You are here: Home / Championships / 1st League / Let’s have a party

Let’s have a party

The event was initiated and organized by the baseball national team. Over 100 guests found their way to Zurich. SBSF chairman Georges Gladig held the opening address. Florence Fischer subsequently took over the presenter’s role. She was supported by several laudators who more or less succeeded in raising the tension.

It was great to see so many winners recollecting their awards in person although not all Swiss residents were able to make it to the gala. Two of the three honored US imports addressed the audience through video and expressed their gratitude.

Not only was the gala seen as an award night but also as a fund raising event for our national teams. Through raffle tickets and pre-paid vouchers it was possible to raise a couple thousand francs for our selections.

The 1st Swiss Baseball & Softball Award Night was a big success. Let’s hope for another edition after the 2017 season.

All the winners of the evening: 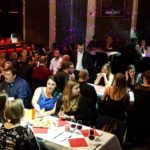 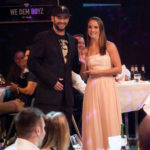 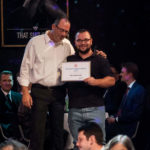 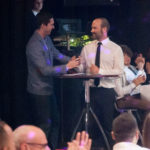 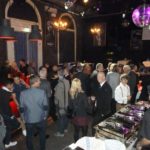 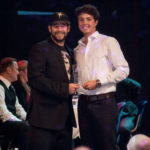 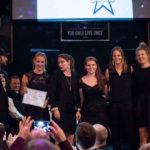 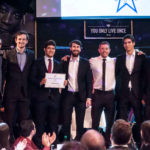 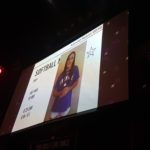 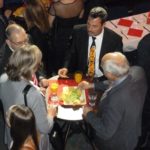 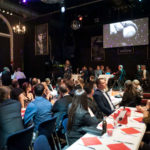 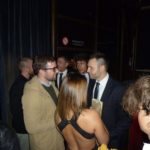 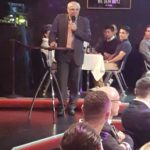 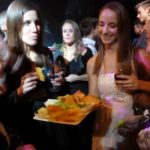 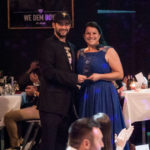 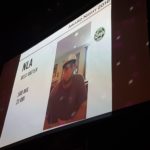