The Zurich Eighters Baseball Club is the youngest active baseball club in Switzerland. Founded in 2008 by a few friends, the club has made a real name for itself across Switzerland in just a short space of time and has since grown so much that two of the Eighters teams became involved in league games in 2012.

In addition to their enthusiasm for the sport, the Eighters are mostly characterised by their sociability. No matter whether the Eighters are celebrating a victory or have to stomach a defeat, everyone sits down together afterwards and graciously celebrates their appreciation for baseball games. At the Eighters, old friendships are maintained and new ones are formed, and many a member claims the club as their second home. 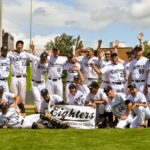 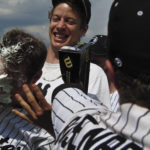 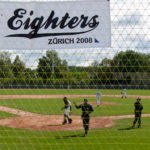 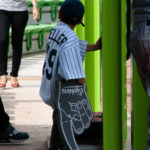 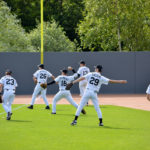 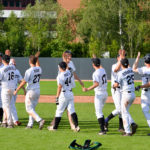 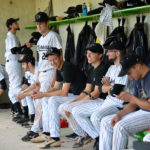