Our baseball club has been successfully involved in youth work since 1999. We currently train with over thirty juniors aged between 8 and 16. Our U-12 teams have been very successful in recent years. We have won five Swiss championship titles in total, most recently in 2009 and 2010. Our U-15 team managed to gain a top position in the table last season and superbly finished the championship in second place. 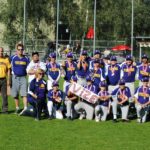 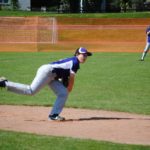 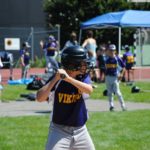 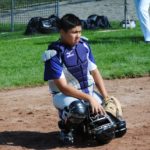 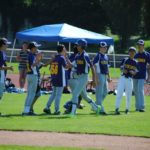