The Truck Star Dulliken baseball & softball team was founded on 28 December 1984 by a group of young people. Following a two-year set-up phase, they started in Nationalliga B, which was introduced a year before. At the same time, however, strong competition arose nearby in Aarau, which managed to establish itself in Nationalliga A. However, Truck Star remained the leading name in the junior sector; in 1988, the team managed to win the inaugural Junior Championship and two years later, were runners-up in the competition.

The club took part in the Championship for the first time with five teams in 2013. In 1. Liga, with the juniors U18, the Cadets U15, the youths U12 and in the recreational league in slow-pitch softball. 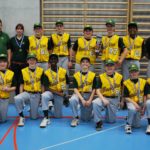 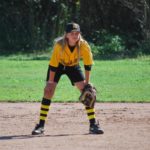 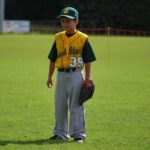 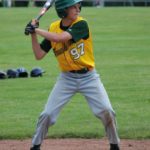 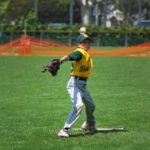