The Challengers Baseball and Softball Club Zurich was founded on 5 December as Switzerland’s first official baseball club and has since been playing in the highest division of the SBSF. With eight Swiss Championship titles, two cup victories for the men’s team and the 2006 softball title under its belt, the club is one of the most successful in the country. In addition to the first teams, other teams also play in the NLB and 1. Liga as well as in the various junior divisions. The Challengers teams have also represented Switzerland at the European Cup tournaments over a dozen times with several of their male and female players also playing at national level. 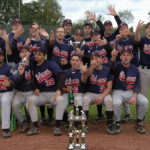 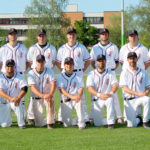 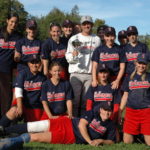 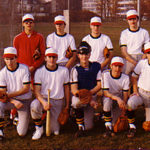