The Bern Cardinals are one of the oldest baseball and softball clubs in Switzerland and will soon be able to look back on thirty years of the club’s history. Founded by a couple of young ball sport fans, the small club, with a sport that was uncommon in Switzerland, soon became a sports club that is firmly rooted in the Berne region.

The Cardinals now have three men’s teams, two juniors and a softball team and are therefore represented in every league.

The Bern Cardinals are based in the commons, nestled between Stade de Suisse, the PostFinance Arena and the Wankdorf athletics stadium in the same sporty neighbourhood as the Young Boys, SC Bern and BSV Bern.

The sporting triumph of the Bern Cardinals started in 2001, when the club won its first championship title. In 2008/2009, their first international titles followed when they won the B Pool. The Cardinals achieved the pinnacle of their success in 2012 when they qualified for the A Pool and the eight Swiss Championship titles. Obviously, it’s not going to end here… 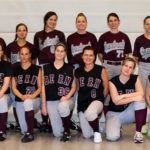 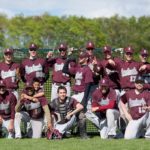 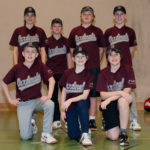